As a company offering production services in Hungary, we have collaborated with producers arriving from the most diverse points of the World. This is how we precisely know what kinds of practical, insider knowledge, that our clients need in order for their shoot in Hungary to go perfectly smoothly. We know that a film production tourist is not a typical sightseeing tourist; they need genuine, honest factual information on all issues, even on more touchy topics. This is why we collected the most often recurring questions and answers, that we also often tell our clients during a conversation.

As a company offering production services in Hungary, we have collaborated with producers arriving from the most diverse points of the World. This is how we precisely know what kinds of practical, insider knowledge, that our clients need in order for their shoot in Hungary to go perfectly smoothly. We know that a film production tourist is not a typical sightseeing tourist; they need genuine, honest factual information on all issues, even on more touchy topics. This is why we collected the most often recurring questions and answers, that we also often tell our clients during a conversation.

Hungary is definitely a safe country. Pickpocketing or any other type of street crime is very rare. Still there are two things worth keeping an eye on while in the country; exchanging currencies and taxi fares. 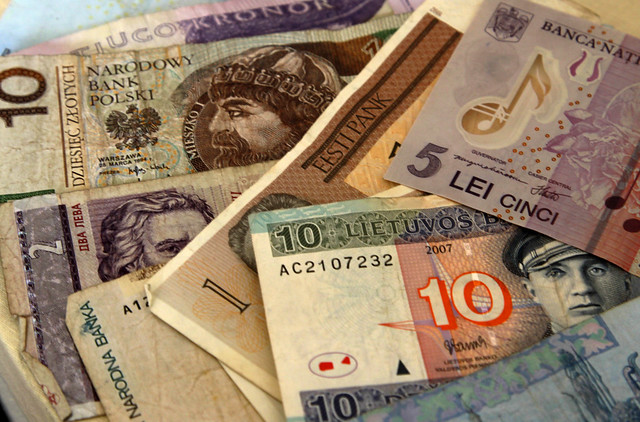 The Hungarian forint is Hungary’s official currency. If you need cash, then most money-changers can handle the world’s most widespread currencies (the American dollar, the Canadian dollar, the Australian dollar, the Euro, the Japanese yen, etc.), but there can be huge differences between the exchange rates they use. We always recommend to our clients not to change their money at the airport, because the money-changer there uses such irrational exchange rates, that are maddeningly above the current rate.

Also, one must make sure that they do not change money via someone who just approaches you on the street. Still, if one does, then do make sure that you do actually get forints in exchange. Unfortunately, it does occur, that these illegal changers offer very good exchange rates, but in turn give you money in a third country’s worthless currency.

Next to money-changing, another potential danger can be taxis. In Hungary it is not custom to wave for a taxi. But if one does, then make sure that the car is actually part of a taxi company, for example by checking whether there is a logo on its side. If the car is not an official taxi, then unfortunately they will probably give a bill costing multiples of an official taxi’s rate. Although this situation has improved a lot lately, sadly one still hears stories like this. Even at the airport it is better not to accept a driver’s offer, who are often very pushy. If we order a taxi at the official taxi desk, then everything will be fine for sure.

On Customs in Restaurants

Hungary has many restaurants ideal for trying the Hungarian cuisine, which is not so famous by chance. But there are also many other types of restaurants with all types of international kitchens. However, when one sits into a quality restaurant, it is worth keeping in mind that in Hungary sometimes it takes even up to an hour until the waiters bring the ordered dishes, since they are freshly cooked specially for you. This is fine after a long day on location, but it is something to take a note of, because service will not be quick enough to have a main meal in a tight lunch break in between shooting. For those occasions a sandwich in a café or a salad is a more ideal option.

In Hungary it is custom to give a 10% tip to the final sum on the bill. If you are paying in cash, then tell the waiter from what sum they need to give change back to you. You can also pay the tip by card. But it is important to check before paying whether the bill already has a service fee included in it. If it does, then do not give a tip on top of that. This is because service fee was introduced in Hungary instead of tipping, so that after paying a favourably minimal amount of tax the waiters receive this sum. Yet this fee is not included in the prices of meals, but the service fee has to be printed on the menu, although it is often done in invisible places with tiny letters. We find it highly unfriendly if a restaurant does not tell an unsuspicious guest about the fee, not to mention if they ask for a tip on top of a fee! Actually this happens in more and more places, even in respected elite restaurants. Do not let them trick you! Service fee and tipping is the same thing. You do not need to give them both, even if you are happy with their service.

The Accessibility of Shops, Restaurants and More

Most shops and shopping centers are open weekdays from 8AM until 8PM, as well as on weekends for a shorter time. So there is not the worry as in other countries of being stranded on a Sunday with all shops shut. Also in the center of Budapest there are countless shops open 24 hours, so you can buy food and other basics whenever you like, between takes. On the other hand, in the countryside shops tend to close earlier, due to a calmer lifestyle.

Most restaurants close between 11PM and midnight both in the capital and in other cities, but it is a unique of Budapest to have countless bars and clubs open until the small hours of the morning.

A special type of shops that are often open until late, they are the ones called “Nemzeti Dohánybolt”, meaning national tobacco shop. In Hungary selling tobacco is nationalised, so you can only buy cigarettes and tobacco in these shops. They are unusual because only people over 18 years can go in them, and their windows are blurred so people can not look in. You can also buy alcohol, cool and hot drinks there as well.

The Hungarian Language is truly one of a kind. Over history it developed isolated from other languages, so there are no other ones with similarities; you can not understand Hungarian via another language. It has an unusual way of pronouncing its unique words, connected with complex grammar and suffixes. These words are built by variations of the alphabet of 40 letters that Hungarian has, which consists of 14 vowels. For example they have four different types of the letter “o”; o, ó, ő, ö. They roll “r”s like in Spanish. Thanks to Hungarian’s complex suffixes, one can build the language’s longest word from the simple word “szent” (meaning saint): Megszentségteleníthetetlenségeskedéseitekért, which is 44 characters long, meaning: due to your repeatedly not being possible to be desecrated. Another amusing tongue twister is “Te tetted e tettetett tettet? Te tettetett tettek tettese, te!”, meaning: Did you do this pretended act? You, doer of pretended acts, you!

Hungarians may seen more pessimistic than people from elsewhere, but that is not the case; they are simply more straightforward and self-expressed. So when talking to them, they will be honest and to-the-point, without fake smiles and empty chats. This is why they value honesty too, and they are not amused by typical jokes, like “Are you hungry in Hungary?”

Hungarians can be very hospitable, enthusiastically offering guests traditional, homemade food and drink to try. A big passion of theirs is the spirit called Pálinka, which they will offer rounds of in various occasions. It is important to accept at least the first round, otherwise they will take it as quite a personal offense.

Furthermore, due to lots of hard periods throughout history, they are rather sensitive when it comes to valuing Hungary. So, unless you have a lot of indepth knowledge, it is better to keep away from any highly complex topics, such as the Trianon treaty, the Second World War or the Communist Era. Also, do not mix Bucharest with Budapest.

An interesting fact is that Hungarians do not perceive themselves as a small nation. Historically this can be explained by the fact that before the world wars Hungary’s territory was significantly larger. We can often feel this when communicating with locals, especially when talking about the country and Hungarians. Another example is the video below, which attributes most of the World’s innovations to Hungarian success. But what makes the situation more complex is that many of the inventors of Hungarian origins did not gain their success in Hungary, but overseas. Yet film in Hungary has untainted success, strengthening the believe in people that Hungary really is “the center of the world”.

How Widespread is English among Hungarians? 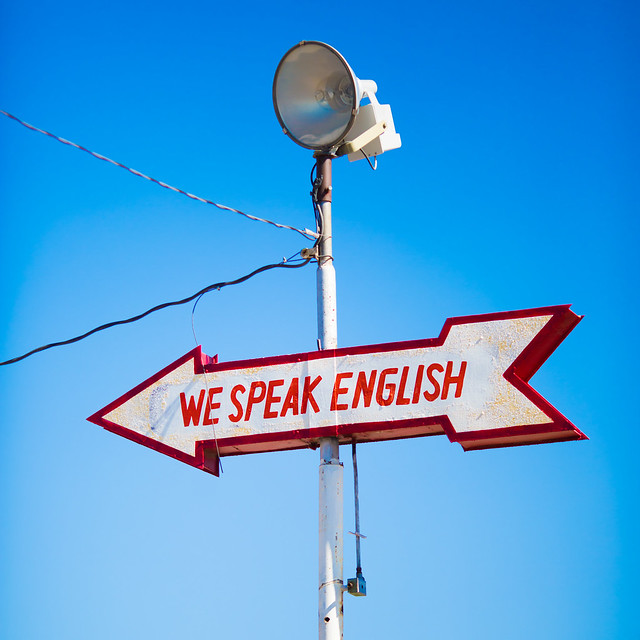 In the capital city most people will be able to speak English and even who doesn’t will still have experience in communicating with foreigners. Generally, the younger a person is, the higher the probability is that they can speak English well. In the countryside on the other hand, English language speakers, especially on higher levels, become rarer, but in hotels and restaurants they will be able to speak in English for sure.

Surprisingly the Hungarian customs duty officers can not speak English, unfortunately not even on a basic level, as we observed. These are the people, who international travelers meet in the airport when leaving the country. This is why we normally advise for a production assistant to escort the visitors to the airport when leaving, so they can help to translate, if our clients have any customs issues. But if an assistant is not there, then just show the officers the carnet paper and the rest will be fine using gestures and body language.

Thanks to the high number of international productions in Hungary, filmmaker professionals and all sorts of crewmembers have increasingly good language skills. With the help of Progressive’s team, we can help you through any situations made hard by language barriers and connect you with professionals with good English language knowledge!